The Toronto International Film Festival is the most glamorous and one of the most prestigious film festivals in the world. Every September, the Toronto International Film Festival brings hundreds of films, filmmakers and film fanatics to Toronto for ten days of exciting screening of between 300-400 films each year, many of them either North American or World premieres. World premieres, galas, and parties are the features of illustrious event where stars, directors and industry honchos make the rounds. If you simply just love to experience new and innovative films, the Festival is the place to be.

Make sure you pack your camera for the red carpet premieres of the world’s finest cinema. The Toronto International Film Festival (known as TIFF to many), attracts major celebrities, filmmakers and film lovers from all over the world. Also what attracts attention at the red carpet appearances is how these celebrities and filmmakers arrive at the festival. Black and white stretch limousines as well as the SUV stretch limousines, Mercedes S550 and Bentleys have become the preferred vehicles for such occasions and Toronto Airport Limos is the limousine service specialist in catering to such events.

The elegant chauffeured fleet of Toronto Airport Limos has been requested by many clients at the event for many years now. We take pride in having chauffeured a number of celebrities at the event including the likes of Michael Moore. Toronto Airport Limos requests clients to book their limousines early to ensure availability at one of the most prestigious event around the world. 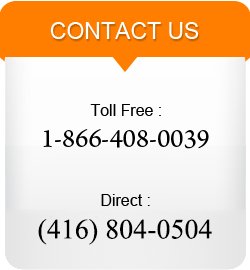 To Book a Limo